There are a number of Airsoft events taking place this year where Airsofters from across the UK and Europe come together to play, buy and sell and socialise with other players.

The National Airsoft Festival has been held over a full weekend annually since 2007 and is based in Ringwood, Hampshire.

The festival has grown year on one to become one of the largest gatherings of Airsoft players in the world, not just the UK.

The standout feature of the weekend is Ground Zero, a two day Airsoft game taking place over 175 acres of land with terrain varying from open roads to tunnels and bunkers.

The event places a lot of emphasis on the social aspect of people coming together to share their hobby with like-minded people while bars, stalls and live music give it a real festival feel.

Booking for the event is not yet open but if you are interested, you should check the National Airsoft Festival Facebook page for updates.

The North V South Festival idea started off with paintball but was opened up to the Airsoft market a couple of years ago with its own event.

Around 400 Airsoft players will converge on Staffordshire for three days with a number of game types on offer throughout.

Overall, there is over 600 acres of land in which these different games take place throughout the day.

As the festival name suggests, the main attraction of the weekend is the big north vs south battle which takes place on the Sunday and it is up to you to decide which side you are on.

There are other events such as axe throwing and archery combat to add even more variety to the weekend.

Booking is open now and tickets are still available.

The Midlands Airsoft Fair focusses on the buying and selling of Airsoft guns and equipment rather than on the playing.

It started off as an Airsoft boot sale and has increased on a large scale but there is still a boot sale element to it.

The fair is open for five and a half hours on a single day giving you plenty of time to look around the different stools to see if there is anything you want to buy.

If you have equipment to sell, there are still places open for booking for you to set up your own pitch; if you just want to look around and/or buy, you simply just have to turn up on the day.

Some Airsoft sites in the UK host special  events with specific scenarios which are more than just your standard walk-in weekend games, with themes and set rules to follow; below are a couple of honourable mentions:

Hosted by Gunman Airsoft, this 50 player event takes place over a continuous 24 hours in Eversley, Hampshire.

It is worth keeping an eye on sites close to you which offer these kind of themed events to make a change to your standard game just as the big festivals do. 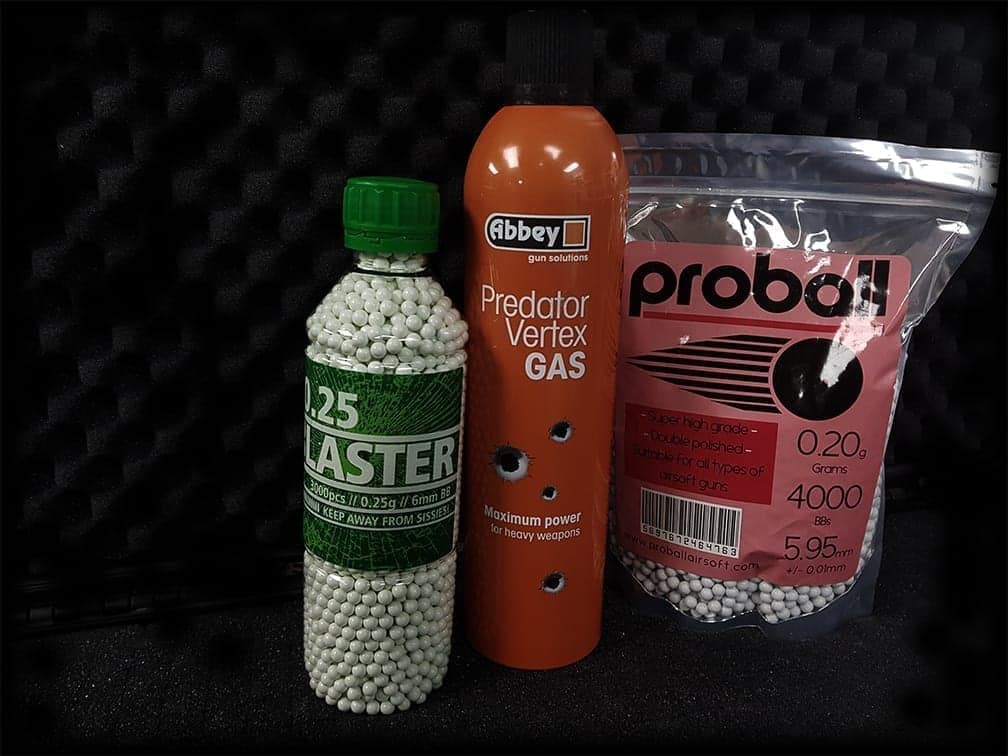 Socom Tactical are one of the leading airsoft ammo suppliers in the UK, stocking a wide variety of gas and pyrotechnics to suit your needs. From traditional green gas to the new “ultra” green gas, we have you covered!