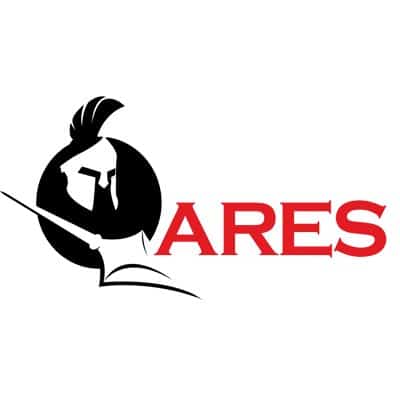 Designed as a low profile scouting airsoft sniper, it is well suited for moving through buildings and close-knit terrain, giving you the ability to get closer to the enemy or alternatively hideaway without the fear of an enemy spotting a long barrel poking out from your cover. You also get the reassuring knowledge that if you sling it there isn’t that extra barrel length sticking out to catch on your surroundings.

The Ares Striker AS-02 has a redesigned polymer body over the Ares AS-01, which can take M-lok attachments on either the sides or bottom of the handguard, useful for if you want to mount a foregrip, bipod, torch or even a grenade launcher if you want. Ares have also added a moulded finger groove to help with grip and a raised cheek rest. Other additions to the body is a shoulder rest which can be collapsed down in line with the stock. Like the Striker AS-01, the AS-02 has rear and forward sling points, the rear sling point can be changed sides and the forward can also be used to attach a bipod to. It has a fluted outer barrel with a 23mm CW thread so you can attach an Ares suppressor or your own suppressor or tracer unit using an adapter.

The Striker AS-02 has the generation 2 alloy receiver which features a 90 degree sear, a low profile magwell, a screw fix bolt pin and a full-length top rail. They have also given the AS-02 a bigger bolt handle which also protrudes further, which allows for superior grip and ease of use. The rear bolt joint has also been made bigger for added strength. The bolt pull is 3 quarters of the pull on most other airsoft sniper rifles and gives you the advantage of quicker cocking and means you’re less likely to have to move your head from the aiming position when doing so. The AS-02 also has the same magazine release as the AS-01 so you can release the mag with both your thumb or your trigger finger. The AS-02 has a new 2 stage trigger design for safety, which gives you a similar feel to using a real sniper rifle. It still features the same ready to fire indicator that the AS-01 has, perfect for safety control and letting you know that you’re ready to fire without having to draw back the bolt to check.

The Ares Amoeba Striker AS-02 is a fantastic out of the box airsoft sniper rifle. It requires no upgrades to be able to go out and skirmish, however, there are upgrades available if you really want to push it to its maximum potential.

In the box is the rifle, a 45 round short magazine, a speed loader and an unjamming/cleaning rod.

Their Amoeba range of airsoft guns are amongst the most popular in the industry, most notably, the Striker range. These airsoft sniper rifles come in various models and sizes, the AS01 which is the full size, the AS02 which is the mid length and the AS03, the most compact of the three. The Ares Striker magazines also come in three different sizes, with most combinations being compatible on across each platform.

The Amoeba AEG range were made popular by the AM-013 'Honey Badger' and the incorporation of the ARES EFCS gearbox system which allows the user to use a gearbox programmer and program the gearbox for burst fire and battery protection.

ARES magazines are some of the most reliable and popular on the market due to their unique designs. Whether you're after high cap magazines, mid & low cap magazines or even box magazines, ARES makes it all and they make them with style. The AMAG series, for example, come in three different sizes and have various similarities to PTS Pmags. ARES even make two versions of their Amoeba M4 mid cap magazines, a polymer version and a cheaper ABS version. 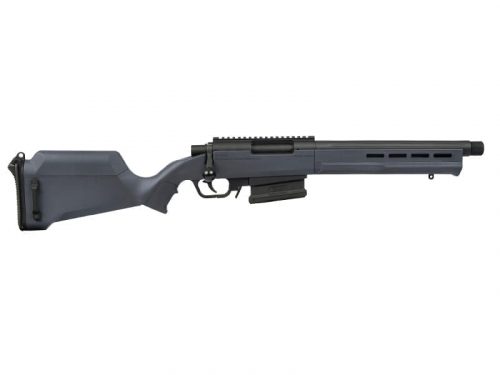 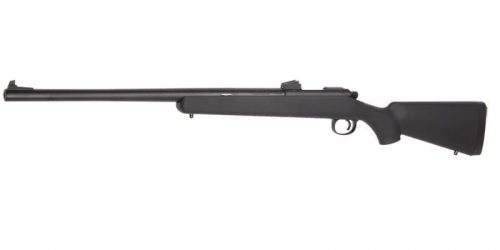 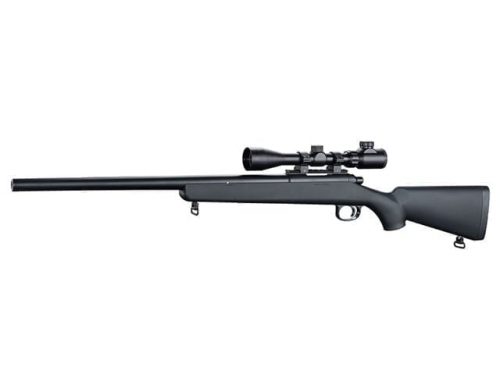 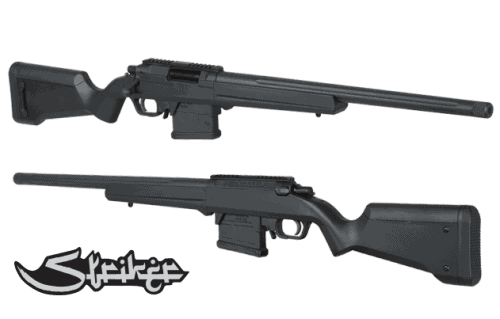 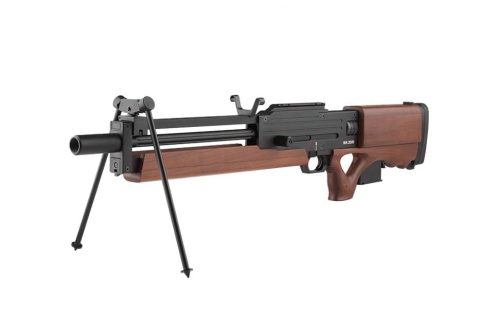 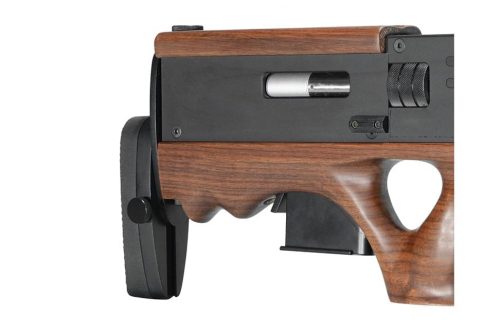 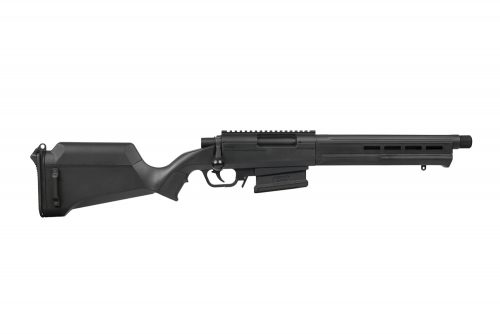 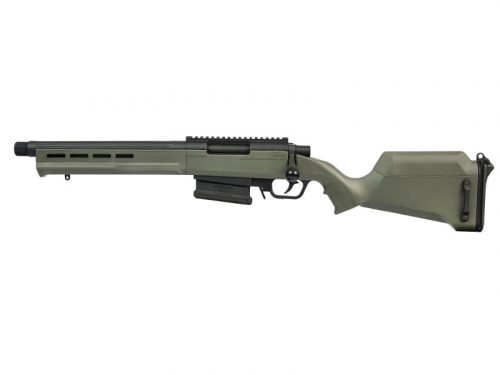