The New Environment Friendly Airsoft BB for Pro Games.
Finally you can go green while maintaining accuracy and consistency in your Airsoft gun. Manufactured to exact dimensions within a +/-0.01mm tolerance. This environment friendly BB will shoot tight groups at long distances. Nontoxic and safe for people and environment tested according to EU and US regulations. The BB’s contain PLA, a thermoplastic polyester derived from renewable resources, such as corn starch, or sugarcanes. It biodegrades in the presence of primarily moisture and oxygen.

ASG hold a catalogue of officially licensed airsoft guns from CZ Firearms in the Czech Republic and Dan Wesson Firearms, most notably, the CZ Scorpion Evo and the P09 series which have been nominated and won best AEG and GBB pistol categories in the airsof player choice awards.

The CZ Scorpion Evo is the first mass produced airsoft AEG in Europe built with one of the most advanced AEG MOSFETs out of the box, with features including an electronic bolt stop action, low battery warning and a realistic fire control system between safe, semi, 3 round burst and fully automatic.

Along with the CZ Scorpion Evo, ASG also make the P09, CZ75 and the Shadow 2 gas blowback pistols, which are made as close as possible to the real size and weight of the real pistols. All of the ASG CZ series pistols have both CO2 and gas magazines available and perform just as well on either type.

The Dan Wesson range of replica revolvers has evolved over the years to the 715 series revolvers are available in 2.5", 4" and 6" barrels in a silver or steel grey colour. Airsoft revolvers are often powered by CO2 capsules and don't usually have a hop up, but the 715 series have an adjustable hop rubber, making it the first of it's kind.

Blaster BBs are one of the most popular and reliable brands of BBs on the market and have built a catalogue of various types of BBs including their standard Blasters, Devil Blasters which are polished and manufactured the the best possible quality, Open Blasters which are their Biodegradable BB range, Blaster Tracer BBs which come in green or red colours which now include weights from 0.20g to 0.28g and finally, their Precision Ammunition heavy weight BB range, ideal for airsoft sniper rifles with weights from 0.36g up to 0.43g in smaller bottles of 1000 BBs.

We carry numerous spare and upgrade parts from the ASG Ultimate range as well as direct replacement parts for the MK23 series non blowback pistol and the CZ Scorpion Evo series. 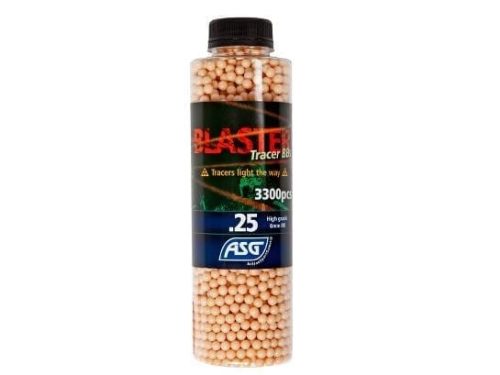 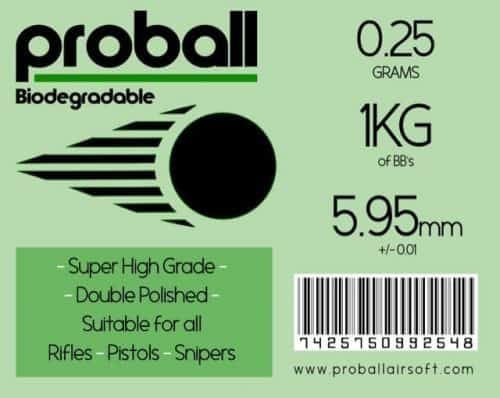 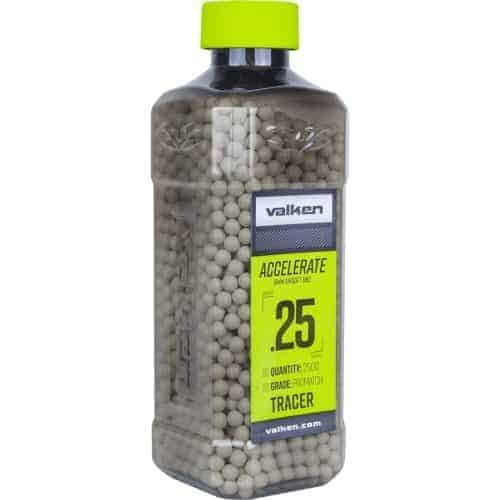 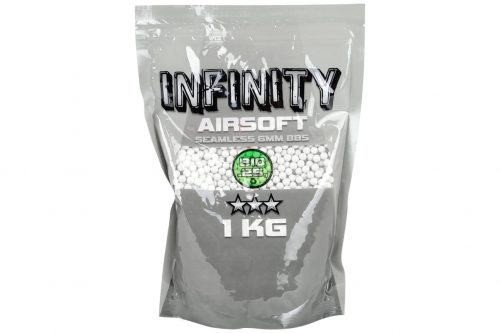 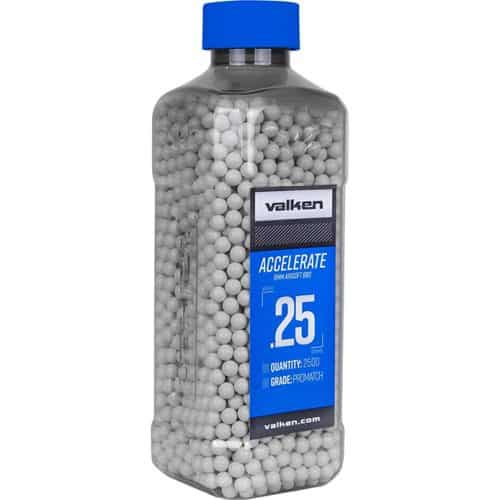 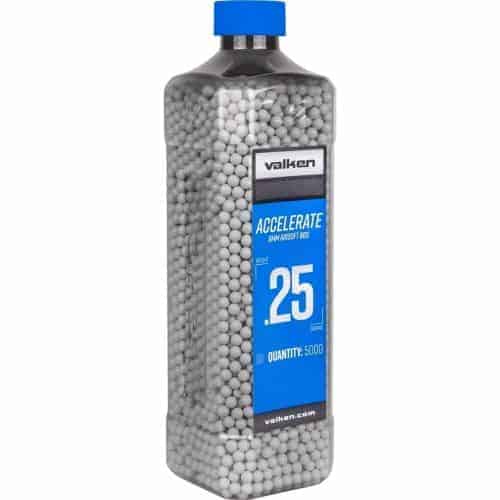 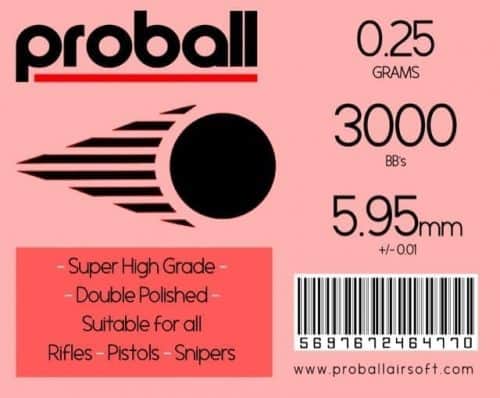