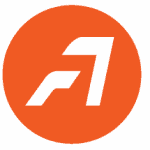 Acetech is a Hong Kong-based airsoft manufacturer. The company was established in 2006. They are well known for producing chronographs, tracer units, airsoft gun controlling systems and auto targert system, plus a range of spare parts. 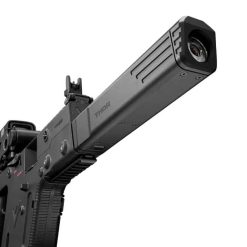 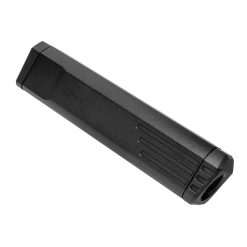 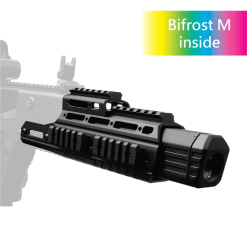 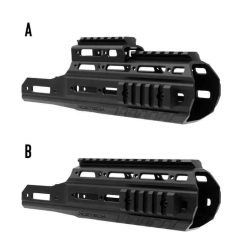 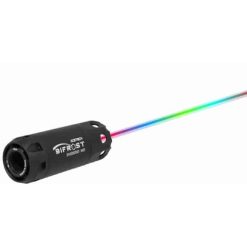 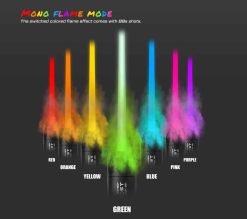 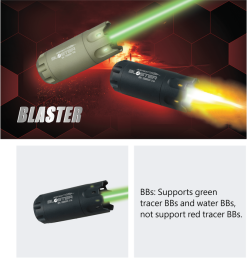 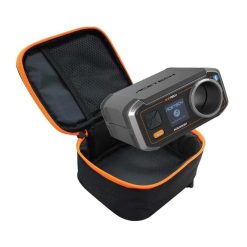 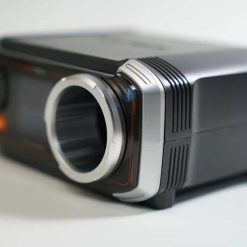 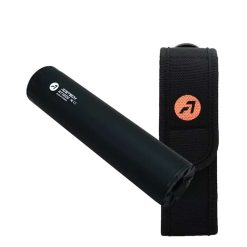 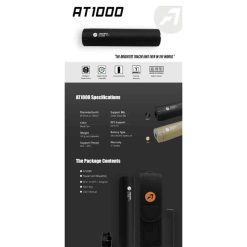 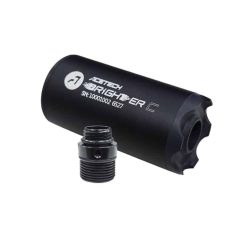 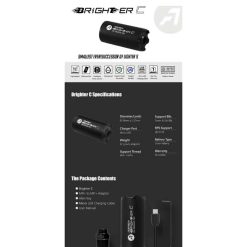 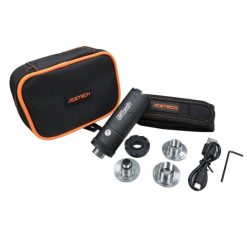 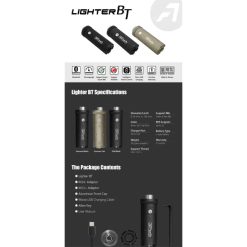 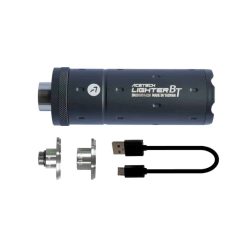 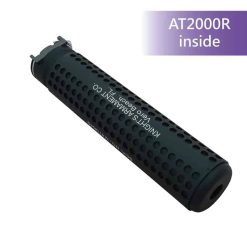 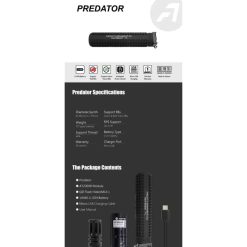 Airsoft Tracer units are used to simulate the effects of full-auto gunfire, making it appear as though the BBs are leaving streaks of light in their wake. This is achieved by firing a very small LED light at the BB as it leaves the barrel of the airsoft gun. The light is then reflected off the BB and back into the Tracer unit, which amplifies the light and makes it visible to the naked eye.

Socom Tactical stock a range of tracer units, such as the ‘Thor’ tracer unit set which is designed to fit onto the Krytac Kriss Vector with just a simple quick detach button. It’s worth mentioning the Acetech Predator QD Tracer Unit which is a quick detach KAC style style suppressor tracer unit powered with just four AAA batteries. This lasts up to 20,000 rounds!

A Chronograph is a device used to measure the velocity of a projectile, such as an airsoft BB. They are often used by airsoft players to ensure that their guns are within the site limit for FPS (Feet per second), as most airsoft sites have a maximum limit of 350 FPS.

There are many different types and brands of chronographs on the market, but one of the most popular is the Acetech AC6000BT, which is a Bluetooth enabled device that can connect to your smartphone or tablet. This allows you to store and review your shooting data, as well as share it with others!

One of the most popular airsoft gun controlling systems on the market is the GATE Titan, which is a fully programmable system that comes with a wide range of features, including different firing modes, a magazine release function, and a safety mode. It is compatible with a wide range of airsoft guns, making it a great option for those who want to upgrade their gun without spending a lot of money.

An auto target system is a device that automatically detects and tracks targets, and can be used for both airsoft and paintball guns. They are often used in training simulations, as they provide a more realistic experience by giving the user moving targets to shoot at.

One of the most popular auto target systems on the market is the Acetech AT1000, which is a laser-based system that can be used with both airsoft and paintball guns. It comes with a range of features, including a built-in laser sight, an auto-shutoff function, and a remote control.

For all other Acetech airsoft equipment, take a look around the Socom Tactical shop, or contact our team with any enquiries you may have.