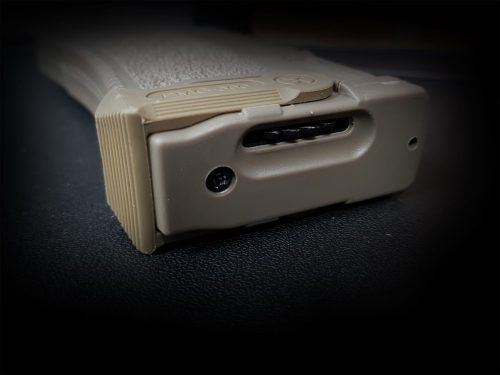 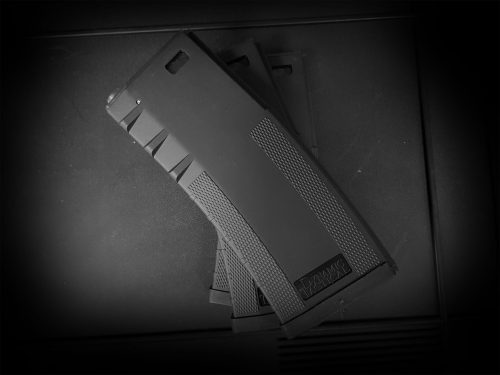 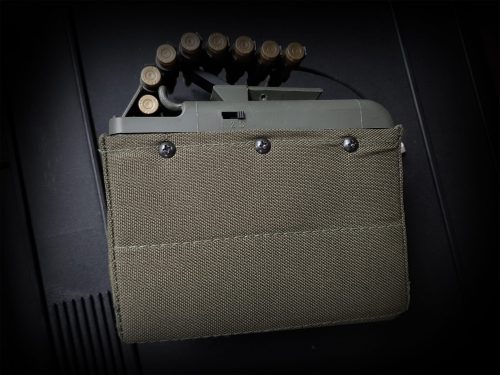 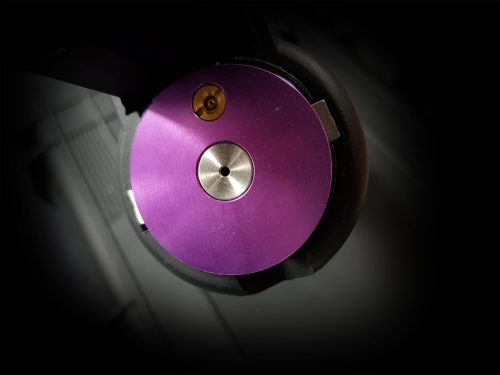 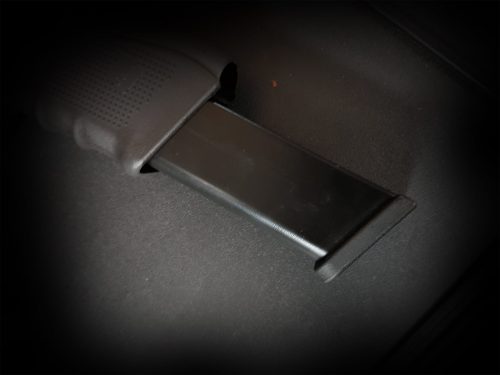 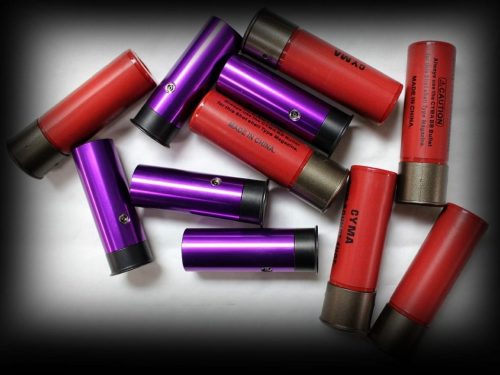 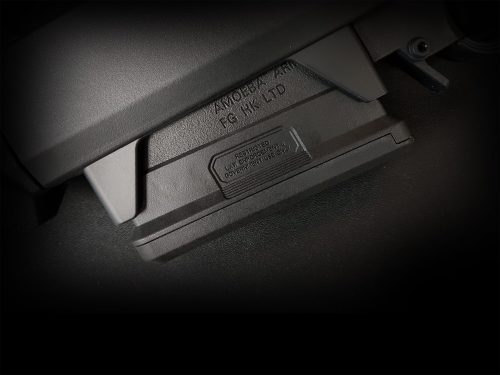 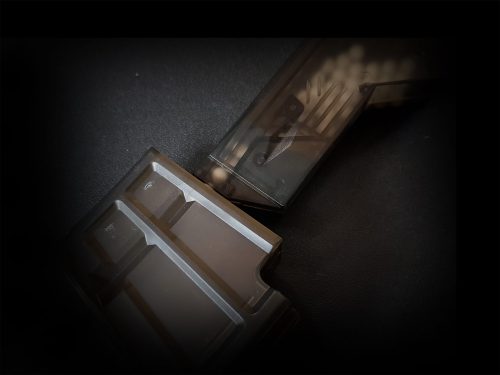 Airsoft magazines for every type of gun

We stock plenty of extra magazines for every gas blowback pistol and rifle that we have in stock. Stocking magazines from WE Tech, GHK airsoft, Tokyo Marui, Cybergun, King Arms, ASG and KJ Works, with an ever expanding catalogue as new products are release throughout the year.

Box and drum magazines are a vital part for airsoft support weapons to function. Their superior BB capacity is much larger than your standard AEG, holding 1000+ BBs per box magazine, these are often electric powered by a smaller external battery or connected to the main battery of the support gun. Great manufacturers like Ares, Classic Army & A&K sell their magazines as aftermarket items as you can never have too much ammo!

Airsoft sniper rifle magazines come in all shapes and sizes, but are often smaller magazines with a lower capacity. We stock plenty of original magazines and aftermarket magazines to improve feeding and performance with heavy weight airsoft BBs. We have all three sized magazines for the Ares Amoeba striker, Action Army improved VSR magazines and more from WELL, S&T, Cyma and Jing Gong

We have an ever-increasing catalogue of airsoft magazine accessories from high-pressure air (HPA) gas magazine valves to high capacity winding speedloaders. There are always more and more options becoming easily available to airsoft players like tactical baseplates and replacement seals for gas magazines.

HPA systems are getting more and more popular with gas blowback airsoft guns as a more viable option than traditional gas. With great HPA parts and adapters from EPES and Action Army, these setups are getting easier to put together.

Browse all of our airsoft gun magazine categories below