Perun V2 Optical is a device that replaces mechanical contacts in version 2 gearboxes with an electronic circuit based on MOSFET transistors and adds a multitude of new functions to your replica.

Elimination of mechanical contacts solves the problem of their gradual wear. MOSFET transistors utilized in Perun V2 have a much lower resistance than contacts, which also increases the rate of fire. Small elements in the trigger mechanism responsible for semi-automatic fire frequently malfunction, especially in replicas built on parts made by many different manufacturers. Perun V2 minimizes the number of moving parts in your replica, increasing reliability and ensuring the proper functioning of all firing modes. Perun V2 itself has no moving parts at all thanks to using of optical sensors for gear, trigger and selector plate detection.

Use of a microcontroller enhances capabilities of your airsoft gun by providing the possibility to set any combination of the following firing modes under “SEMI” and “AUTO” selector positions independently:

Programming of all of the settings, not only firing modes but also switching active brake, precocking and battery protection on and off is done solely by using easily memorable sequences of fire selector switching and trigger pulls. That allows changing the settings at any moment in a matter of seconds, even under enemy fire.

One of the most important features of Perun V2 Optical is precocking. Fast trigger response can be a matter of victory or defeat, especially in CQB situations. With precocking enabled, the piston will remain in rear position after each shot with spring already compressed, ensuring that next shot will be fired immediately after you pull the trigger. The microcontroller uses data from the optical sensor to calculate current sector gear position and speed. With this information, after releasing the trigger, smart algorithms are able to transfer only enough power to the motor to make the piston stop in the correct position, or in high ROF setups, to let the motor inertia push the piston back and stop it using active breaking right. This saves your battery and reduces motor wear. Precocking works in semi, burst and full-automatic modes.

Perun V2 Optical has an active brake allowing to stop the motor after each shot. In case of double shot problem in replicas with high rate of fire, the active brake will be an effective solution if you do not want to use precocking. It can also prevent compression of the mainspring for a longer time, if you will fire a shot with AB on before a storing your replica for a longer time. The active brake can be switched on or off at any time in few seconds.

Battery protection mode is dedicated to Li-Po batteries. Should the battery voltage fall to a dangerously low level, user will be notified by short sound signals that are repeated every 30 seconds. This may also be freely switched on and off.

Double shot mode allows for easy double shots in semi-automatic setting. After enabling this mode, if semi-automatic fire is set, shots will be fired not only when the trigger is pressed, but also when it’s released.

Thanks to use of exceptionally efficient and powerful MOSFETs, the device can be used in replicas with any mainspring. The maximum rate of fire is 50 RPS.

Compatibility
Perun V2 was tested with a positive outcome in gearboxes of the following manufacturers: G&P, G&G, Classic Army, KWA, Ultimate, A&K, PJ, JG and Specna Arms. Gearboxes made by ICS, E&L, Cyma and Krytac may need sanding down of some elements. That refers to gearboxes in Tokyo Marui standard, Perun V2 will not work with non-Tokyo Marui standard gearboxes like for example ARES EFCS. Perun V2 fits to elongated V2 gearboxes used in SR25 replicas.

Perun V2 works well with DSG and short stroked setups, because optical sensors are not subject to mechanical stress seen in those high ROF configurations and algorithm for cycle detection is very elastic. Our tests have shown that in some DSG setups precocking may be less reliable and has to be disabled. However, ROF provided by DSG makes use of precocking rather unnecessary.

Perun was established in 2016 with the aim of designing and manufacturing MOSFET devices and other parts for AEGs. After years of designing and testing we offer you products that will work reliably even in most extreme situations and enhance the capabilities of your replicas. All of our design work and most of manufacturing is done in the European Union state of Poland. That allows us to reach our main goal - keep the highest quality possible. We are in constant contact with players, airsoft techs, shops and consult with them to ensure, that our products satisfy their needs. 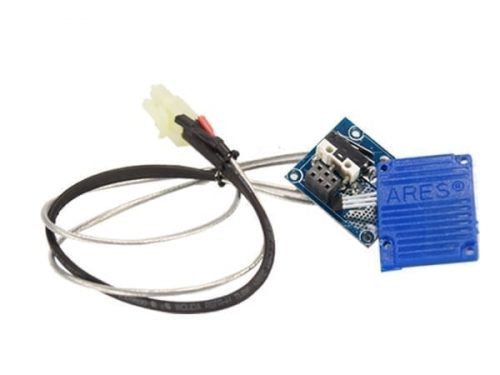 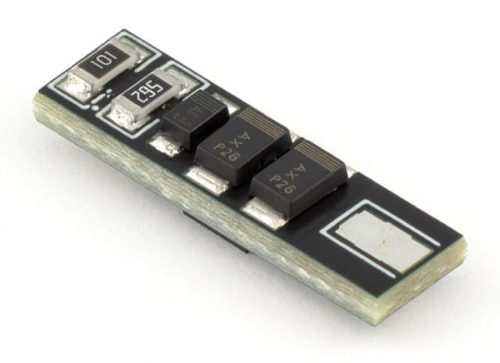 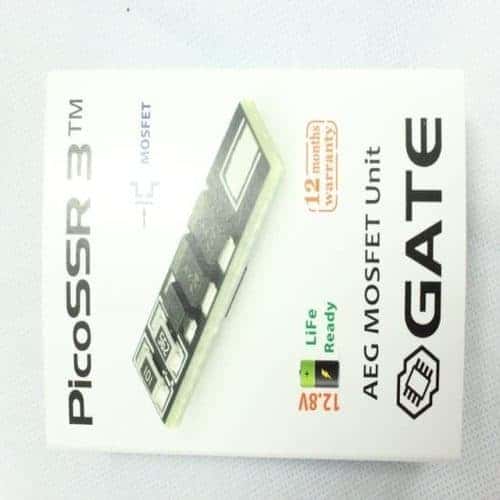 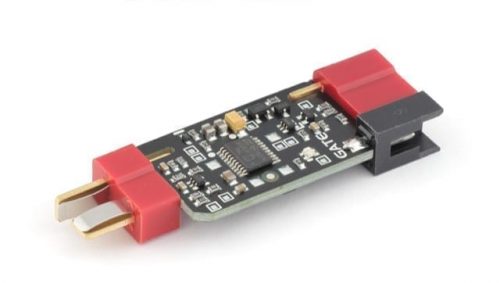 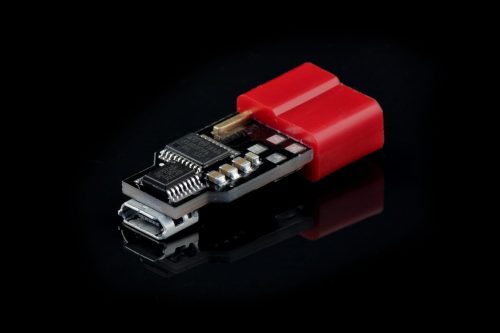 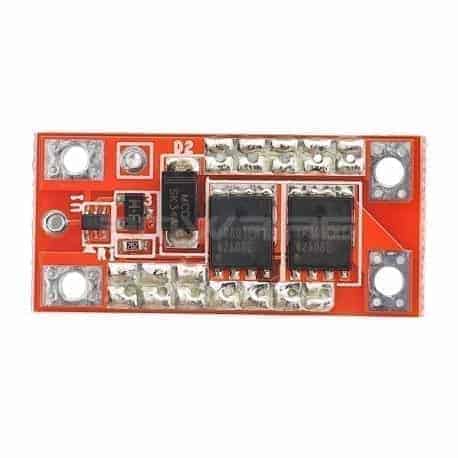 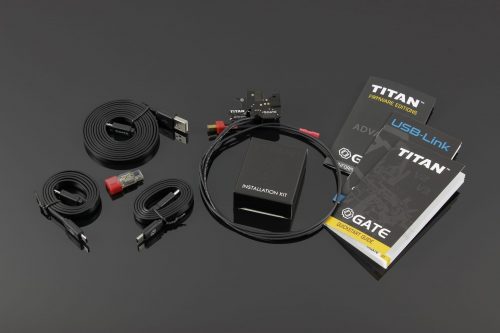 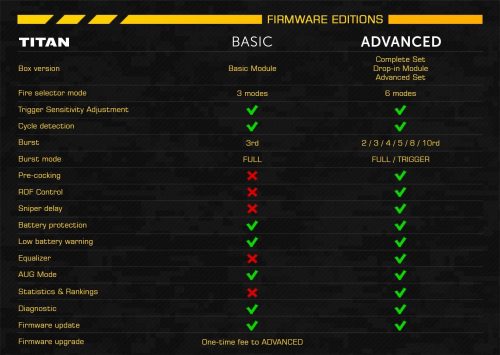 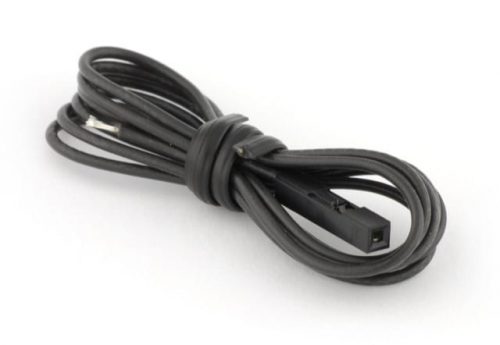 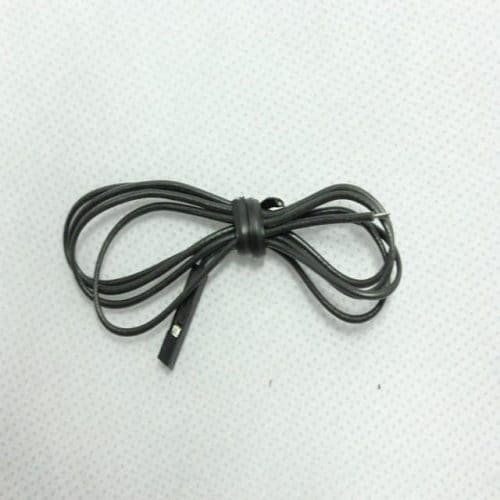