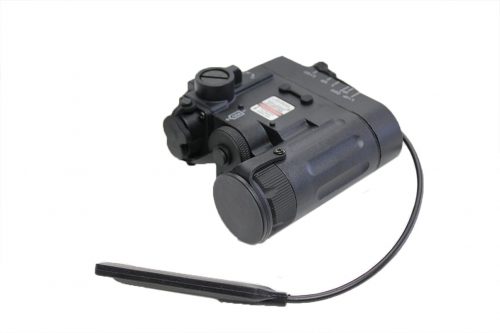 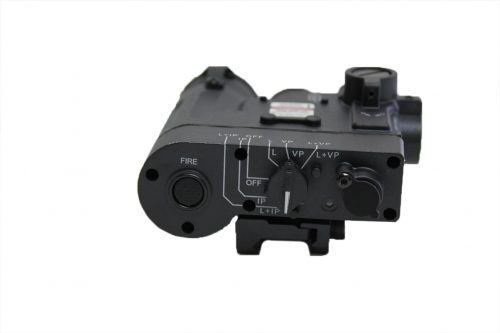 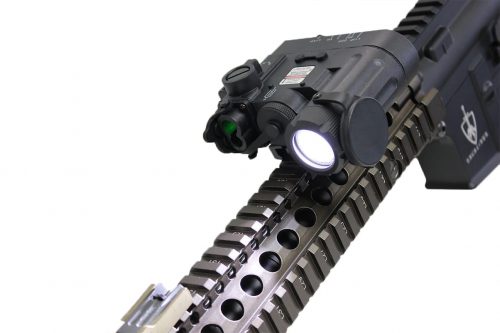 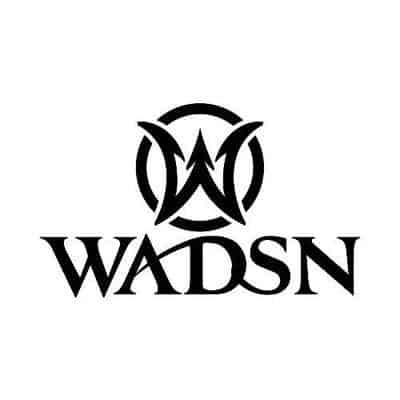 The Wadsn DBAL-D2 Flashlight with Red and Green Laser is a great combination of flashlight and lasers for using on your weapon for a wide range of operations.

The body is made from sturdy polymer and can be mounted to any rail system using its mounting located on the bottom. You can install either a CR123a or 16340 battery into the battery compartment, which is located in the centre front of the DBAL-D2.

At the front of the DBAL-D2 is where the flashlight and lasers are housed in their own housings. They both have covers protective covers which are retained with rubber straps. At the rear is where the switch for changing between the modes is as well as the constant on/off switch and the attachment point for the pressure switch. The constant on/off switch is located on the left side of the rear and when pressed will turn the DBAL-D2 on ,in whatever mode you have it set, until you press the switch again. On the right hand side of the rear is where the connection for the pressure switch is. The pressure switch will only activate the DBAL-D2 for as long as you are pressing down on the switch. In the centre rear is the switch for swapping between off, light, light and red laser, red laser, green laser and light and green laser modes. This gives you a wide range of modes to use.

WADSN are a manufacturer of tactical 20mm flashlights, helmet light accessories and laser & light DBAL systems. They offer great tactical solutions to suit any user in any situation.

They manufacture Hel-Star6 IR and Red LED helmet lights which is just one of the many helmet illumination products from WADSN. They are all Velcro® attached meaning they can be attached in any configuration to any Fast helmet cover or onto your Emerson Gear Mohawk pouch.

Most of their illumination accessories are capable of strobe lighting as well as having an Infrared capability for use with night vision optics.

WADSN accessories are great for any airsoft skirmishes and milsims. They even produce radio communication accessories like Tactical throat microphones and Kenwood 2-pin Push to talk buttons. See below for our full range of tactical products by WADSN. 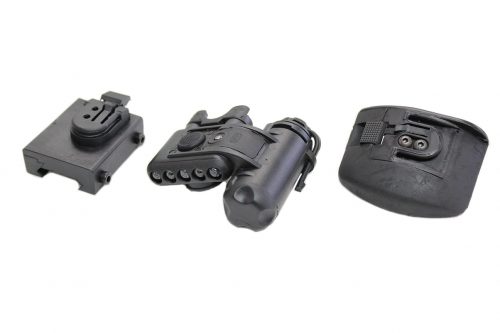 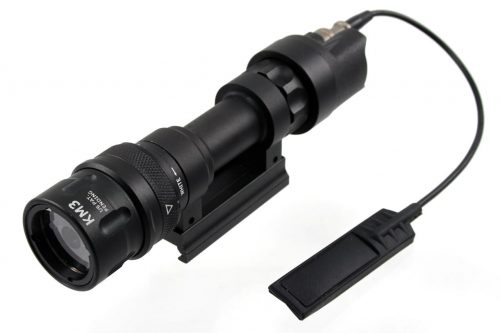 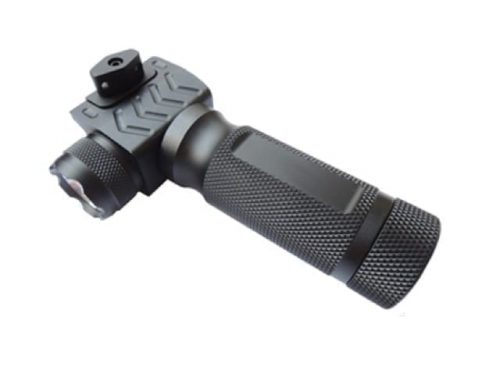 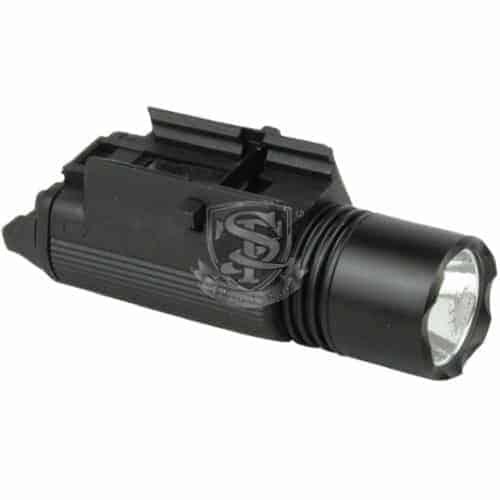 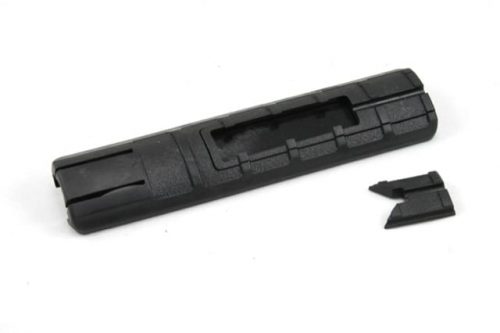 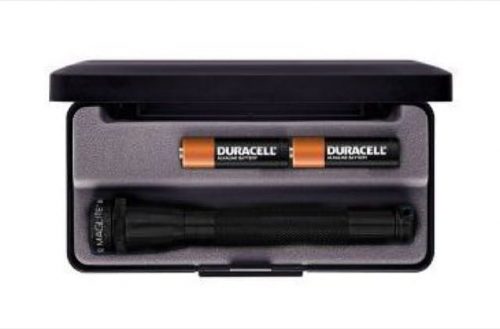 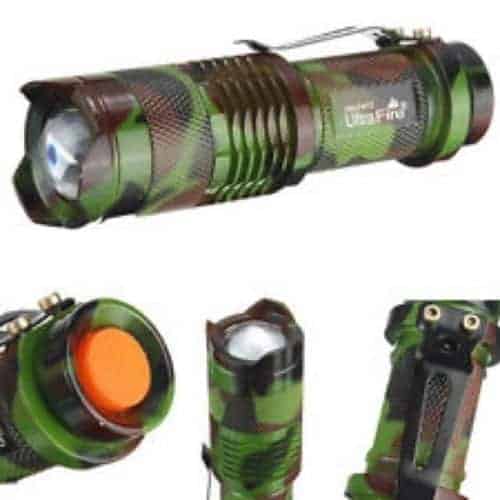 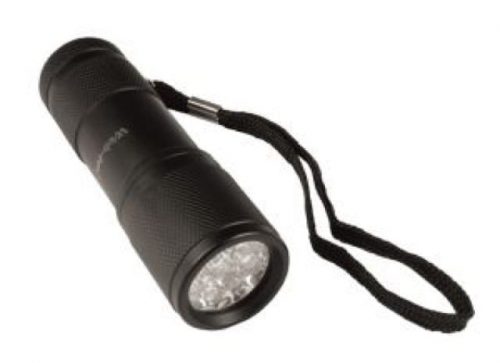