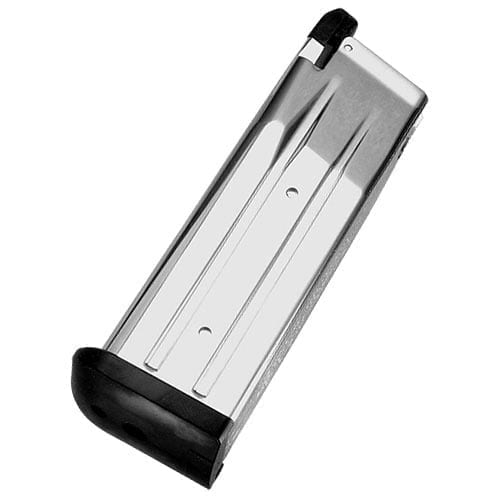 Tokyo Marui is one of the original Airsoft gun manufacturers and designers based in Japan and they build some of the highest quality replicas and airsoft accessories on the market. Most other brands like Classic Army, Arthurian Airsoft, ASG and others all base their airsoft gun designs from the original TM gearbox design. This system has been altered, improved and advanced over the years by various other manufacturers.

Tokyo Marui gas blowback pistols are all made from high quality ABS plastic and replicate some of the most modern designed pistols like the G17, G19, P226, P320 and many more. Due to the plastic construction, it allows the pistols to be used in the UK all year round in hot or cold weather, making it the most reliable and consistent brand for GBB pistols on the market.

The Tokyo Marui NGRS system was developed to add the next level of realism for airsoft players without having the constant maintenence of gas blowback rifles. They're built with a newly designed gearbox for various replicas such as the SCAR-L & SCAR-H, HK416, HK417, M4 Sopmod & CQBR and numerous AK variants.

Other brands like LayLax and Prometheus make high quality upgrade parts for the TM Recoil shock series including gear sets, nozzles, tappet plates, springs and many more parts to allow you to increase the power and performance.

Tokyo Marui have been praised for their recent ZET blowback system incorporated into the build of all of their Gas blowback rifles. The reliable and consitent performance in all temperatures means it can be used all year round in the UK without skipping a beat.

Complete with a Cerakote Firearms Coating finish and the perfect weight to give the most realistic feel to the replica.

The Tokyo Marui gas powered M870 series have enough variants for every player. They use a removable gas tank in the stock or pistol grip, depending if you get the breacher or the full stock version and they take the 30 round shotgun shells, the same as the spring powered shotguns from Tokyo Marui, Double Eagle, Cyma and A&K. These are the original design that was cloned by Secutor and Golden Eagle. 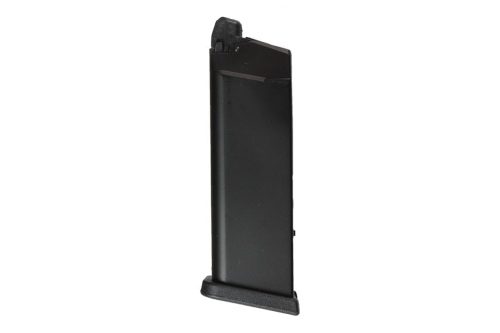 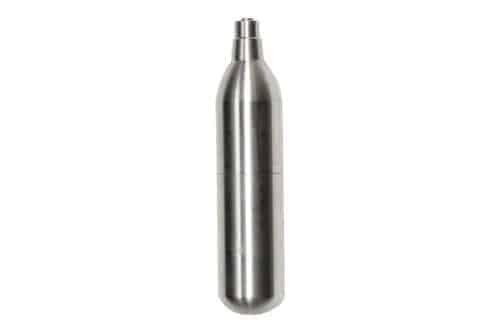 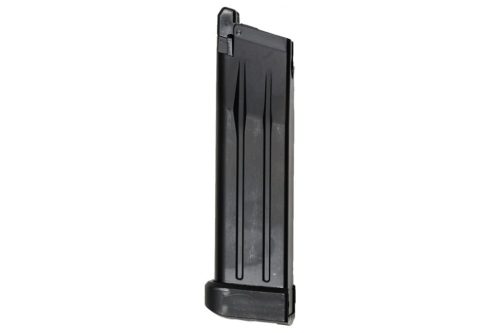 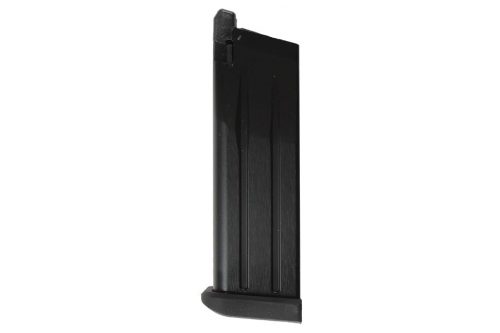 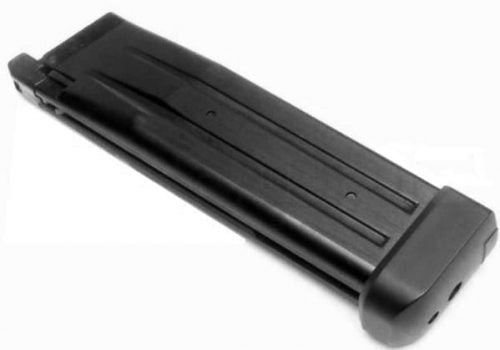 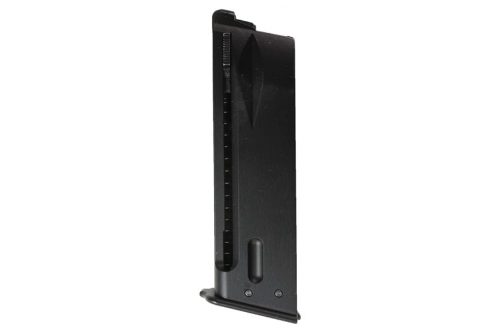 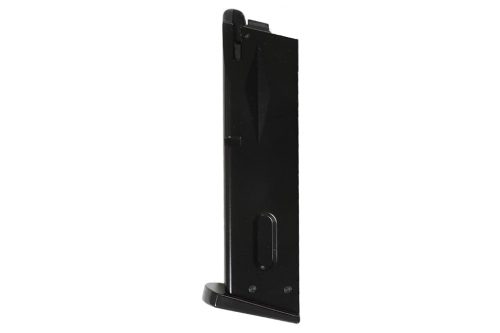 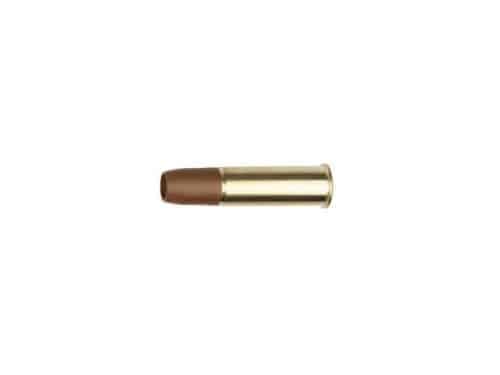