We have been building up our catalogue of WW2 and period airsoft guns for re-enactors, WW2 airsofters and ‘Namsofters in one easy-to-find category. Socom Tactical stocks a range of airsoft guns from as early as the 17th Century up to the Vietnam era M16A1.

These are just a few of the airsoft guns that we offer in our online store, with more to come! 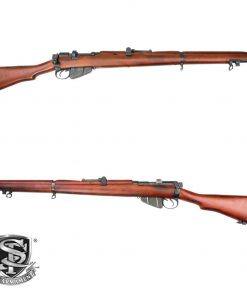 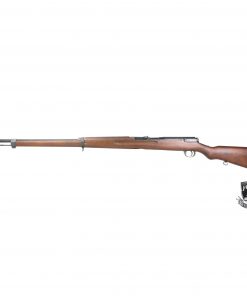 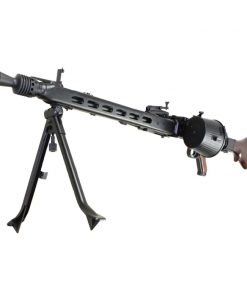 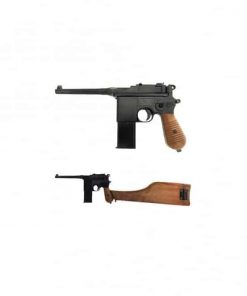 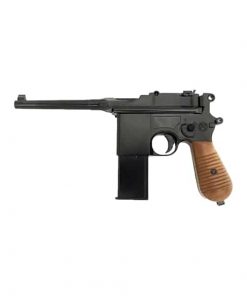 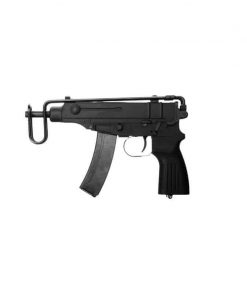 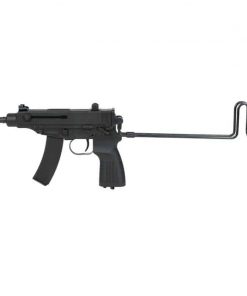 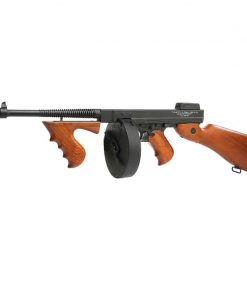 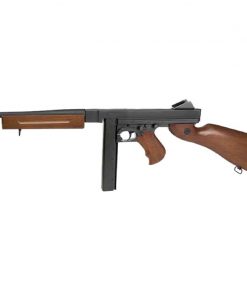 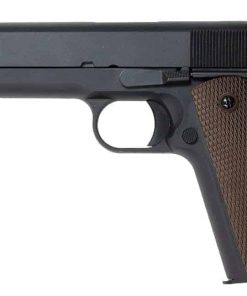 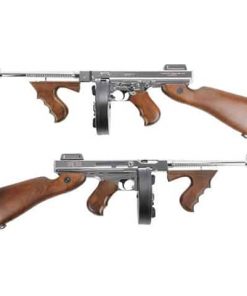 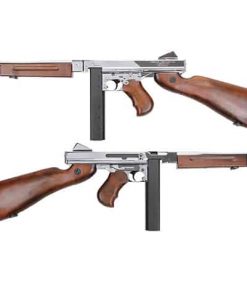 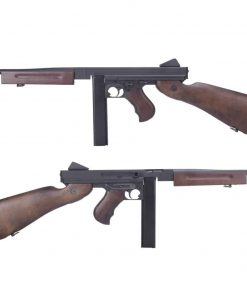 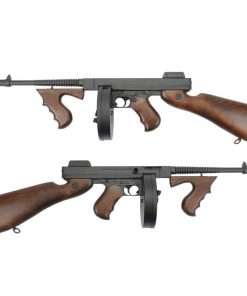 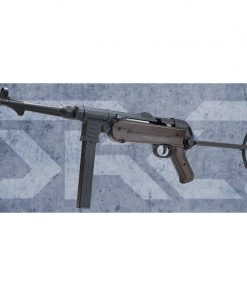 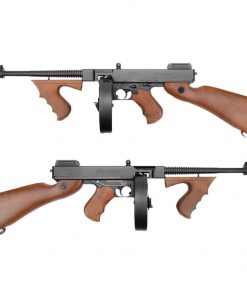 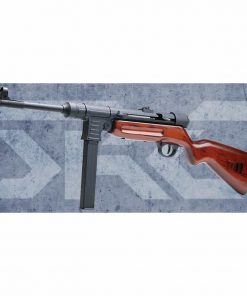 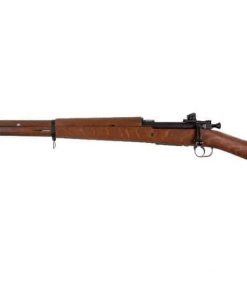 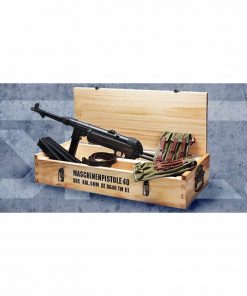 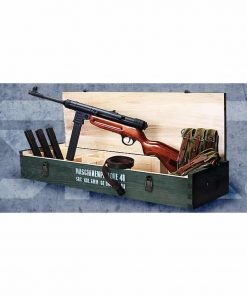 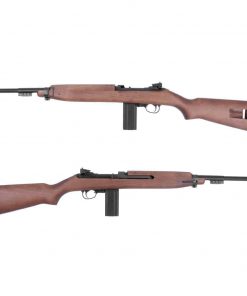 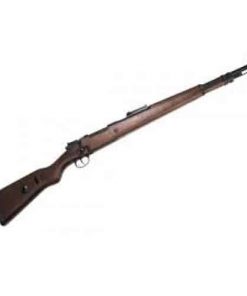 With our WW2 and period guns category, you can set up a historical loadout for yourself.

We carry reliable and fantastic-looking airsoft replicas of all eras, as early as a 17th-century airsoft flintlock pistol going all the way up to the Vietnam era M16. Whatever your historic loadout, I’m sure Socom can find the right rifle for you!

One of the most popular airsoft loadouts is the US WW2 paratrooper, and we have the King Arms M1 Paratrooper rifle to go with it.

We do try to carry all spare magazines in stock where we can, but can sometimes be a bit tricky for WW2 rifles as you’re limited to 1 or 2 manufacturers as a pose to spare M4 magazines, which are very easy to find with various manufacturers and styles.

If you want more of a challenge or just something very cool, we stock the King Arms SAA Peacemaker revolvers with a full metal build and awesome look to go with it as well as the S&T Model 1887 lever-action shotgun for the ultimate CQB Wild West loadout.

Whatever the historical period you want to do a loadout for, we here at Socom Tactical will surely have weapons for you.

All of our airsoft WW2 and Period guns are available as RIF or Two Tone airsoft guns. Models that replicate guns pre-1870 are exempt from the VCR Act and do not require two-tone.

Plus, all airsoft guns are available with 0% interest finance.