Airsoft grenades are a popular airsoft accessory. They are available in many different colours and sizes and can be used to simulate grenades in airsoft games.

These grenades are typically filled with BBs, which can be expelled from the grenade in all directions upon detonation. This makes them a powerful weapon for airsoft players.

Airsoft grenades can be used to clear rooms or areas of airsoft players. They can also be used as a distraction device. They are typically thrown by hand, but some airsoft grenade launchers are available on the market.

When using them, it is important to remember that they can be very dangerous. Always follow the safety instructions that come with your airsoft grenade.

Never throw grenades at people, animals, or objects that could be damaged by the BBs. Always make sure that everyone in the area is aware of the grenade before you detonate it.

Why Use Airsoft Grenades?

The best reason for using airsoft grenades is that they are one of the most sure-fire ways to give you and your team a tactical advantage during an airsoft game. With an airsoft grenade, you can flip the script of the skirmish.

Everyone has been in a situation where they either need to clear a room or give themselves some more space to work. This is exactly what airsoft grenades are for: causing confusion, changing momentum, and taking out your opponents.

Depending on the result that you are looking for, there are several different types of airsoft grenade that you can look at. Each has their own distinct qualities, so let’s take a closer look.

Airsoft smoke grenades are one of the most popular because they are simple and incredibly effective. They work just like normal smoke grenades, unleashing a cloud of smoke that can either provide cover for you or confusion for your enemy. 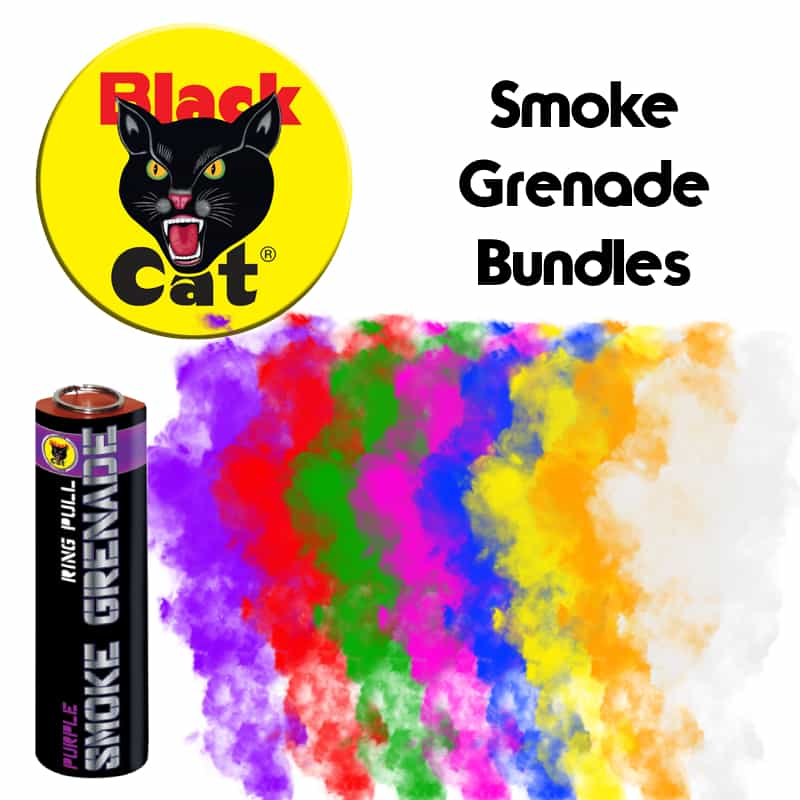 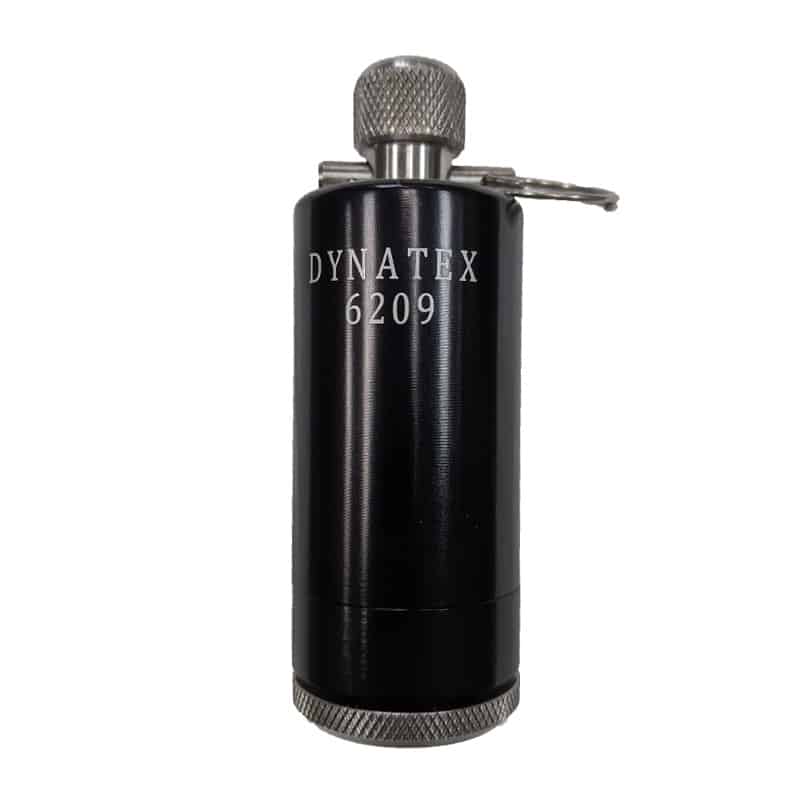 There are different types of airsoft pyro grenades out there, but you will typically be looking at either a loud flash, or a grenade that expels a bit of real flame. You will also need to set the rules for this one with the other participants.

If you see a shower grenade, you’d better hit the deck. These grenades tend to be fired from a launcher, and they unleash a shower of BBs. You can see why these are so popular: maximum damage.

How Airsoft Grenades Are Used

If you are wondering how these grenades work, the answer is that they are extremely simple to use. The specifics may vary depending on the model and the manufacturer, but the basics remain the same.

The first thing to note is that most airsoft grenades operate on the same principle as traditional grenades. Once the pin is removed, the grenade is armed, and you have a few seconds to use it.

However, some grenades may require you to preload them. This goes for any airsoft grenade that uses BB pellets (such as the shower grenade) and any smoke grenade which needs to be filled with liquid.

It should go without saying that safety is of paramount importance if you are using airsoft grenades. It is important that you make sure you understand the risks and responsibilities.

If you are using airsoft smoke, pyro, or shower grenades, then you need to read the safety guidelines carefully. If mishandled or used irresponsibly, these grenades can cause harm. Check our website to learn more about airsoft safety.

If you find a grenade that works for you, you do not want to be done with after a single use. The good news is that there are plenty of reusable airsoft grenades available.

With a reusable explosive, you can simply refill the loading canister with the BB pellets and gas and get ready to go again. It is important that you make sure that it kept clean to ensure smooth use. You can also find airsoft replacement parts for your airsoft gear.

Grenades used in Airsfot are a great choice for anyone looking to take their airsoft game to the next level. They are dynamic, they are exciting, and they can be the difference maker. Make sure that you use them responsibly and that everyone is clear on the rules. If you have any questions about airsoft grenades, get in touch!

What is an airsoft Pyro grenade?

An airsoft pyro grenade is a grenade that emits a bang and/or a flash. You can use it like any other pyro grenade and discuss with all participants about how it impacts any players caught by it.

What are the rules for airsoft grenades?

The rules for airsoft grenades will vary depending on where you are playing. Individual arenas may have their own rules, and some states will have rules on what is legal. As for in-game rules, these can be determined by the players.

There are some BB grenades that are reusable. The most common is the shower grenade, which sends a hail of BBs into the air. To reuse your airsoft grenade, simply refill it with gas and BBs.

What is a smoke grenade?

A smoke grenade does it exactly what it says on the label. It will emit a cloud of smoke that will either be smoky or coloured, depending on the airsoft grenade in question.